Because I’m hyper-interested in helping to create a space where kids feel comfortable sharing ideas and making mistakes, I began my classes today with the Talking Points activity that Elizabeth Statmore (@cheesemonkeysf) shared at Twitter Math Camp this past summer.  Learning that a tight rule of No Comment was a cornerstone of the activity intrigued me to try it in my classroom.  Productive conversations in math class don’t happen automatically very often.  I’m hoping that using this process helps students to use exploratory talk around mathematics.

The No Comment was difficult for students, but I realized quickly, it was difficult for me as well.  For example, when debriefing with the whole class, I was tempted to comment…after each group presented.  I had to tell myself each time a group gave a summary that there wasn’t a need for my comment.  I was tempted to clarify thinking or give a follow up explanation.   I needed to let the groups own their experience.

This realization made me cognizant of the other times a comment by me is unnecessary following a student response.   How many times have I insisted on having the last word in the class?  How many times have I summarized a student’s thinking for him or her?  Hopefully, as students move toward being more exploratory with their discussions, I can move toward being less dominant in the conversation.

When you build up a future experience in your mind, it is not often BETTER than how you envisioned it.  Twitter Math Camp was that experience for me.  It was so much better than it looked on a hashtag.

In 2008, I began my twitter journey.  I mostly followed celebrities and friends.  My brother swore that twitter’s true gold was in following real people that have similar interests and ideas.  As it turns out, he was right.  Since jumping head first into the Mathtwitterblogosphere, I’ve experienced nothing but a genuine willingness to help one another become better educators.  TMC solidified my understanding of this network of delightful people that make up the math-educator-online community.

Recently, twitter was abuzz over the thought that TMC should be more theory, less play.  Part of the beauty of this experience was the organic nature in which everyone gathered and collaborated.  At professional conferences, you never see groups of teachers still talking pedagogy at 6pm, still at 8pm, and at midnight, and still at 2am. This went on for FOUR solid days.  Can you imagine this happening at school:  students staying after school into the night to work on the math investigation that they can’t stop talking about?  It doesn’t happen.  But anyone who’s been a summer camp counselor knows that there’s always that group of kids that can’t get enough interaction with their peers and choose to forgo sleep to soak it all in.  That’s why the C in TMC stands for CAMP and not Conference.

Some highlights for me:

I had hundreds of interactions with some fantastic people.  This isn’t something that can be re-created online, despite the fact that the community began there.  Thank you, Jenks, for hosting such an incredible event. 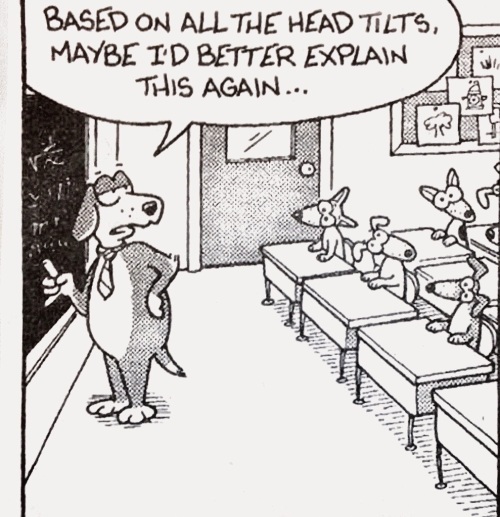 Here’s a confession of mine:  I’ve never really thought of myself as ‘good at math.’  Yep, I’m a high school math teacher proclaiming my discontent with my mathematical abilities.  Ironic?  Sad?  Make you want to hide your children?  Read on, it’s not as bad as you think.

Being a math teacher was a second career for me, as my undergraduate degree is in accounting.  I dabbled in a minor in mathematics while at the University of Iowa but let a ‘C’ in Linear Algebra from a cold professor change my trajectory for the next 4 years.   When I went to graduate school to earn my masters in Mathematics Education, I was always intimidated by the math undergrads who were much more polished and current on mathematical theory.  Recently I came across this article which shed some light onto what often happens with girls in areas like mathematics. In short, women tend to give up on themselves more quickly because of their strong inner voice.   I know that I was never discouraged from pursuing difficult challenges by my parents, especially academically.  I came from a family that was very supportive of my education.  It was my own inner-voice telling me that I wasn’t as good at pure mathematics, which was the lingering after effect of that C grade.

Recently, Rafranz Davis wrote a blog post about the transformation of twitter admiration into palatable inspiration.   This post was timely for me since as summer conference season reaches its peak, I’ll be attending Twitter Math Camp starting on Thursday with dozens of other math tweeps with whom I’ve admired and been inspired by.  These positive interactions have projected me to a place where I’m comfortable with my mathematical abilities and completely humbled by my ability to participate with such a wonderful group of educators across social media.